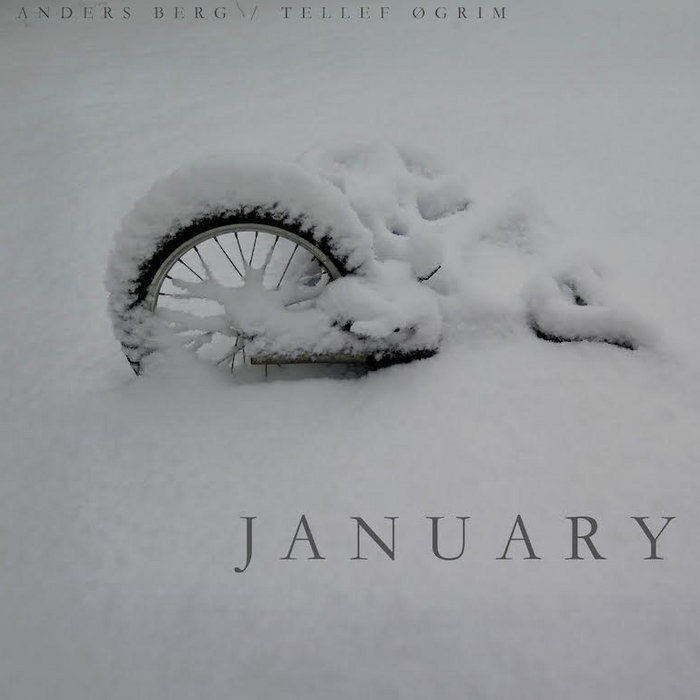 With background from jazz,rock, improv and groove oriented styles Berg and Øgrim carve out their own domain from the rich soil of contemporary Scandinavian improvised music.

On January the two musicians strong feelings for both rock and jazz are easy to spot, while freedom of expression on all the four tracks wins over whatever format those genres prescribe.

- While it has become a musical style of its own, I think improvised music still plays an important role in the fight against the music police and in trying to open the public to new ways of listening to music. But first of all it is a survival strategy for me, says guitarist Tellef Øgrim.

To bassist Anders Berg, music should first of all be fun and free of all requirements.

- Music improvisation presents a great contrast to the structures of daily life. Lets play music, as if it was a game, Berg adds.


On track 2 of January you will hear the drumming of Henrik Wartel, on track 3 Morgan Ågren and on track 2 and 3 the saxes of Peter Thörn.


Berg and Øgrim have earlier met and played in quartet constellation with Henrik Wartel and Gunnar Backman in den Haag and Gothenburg.