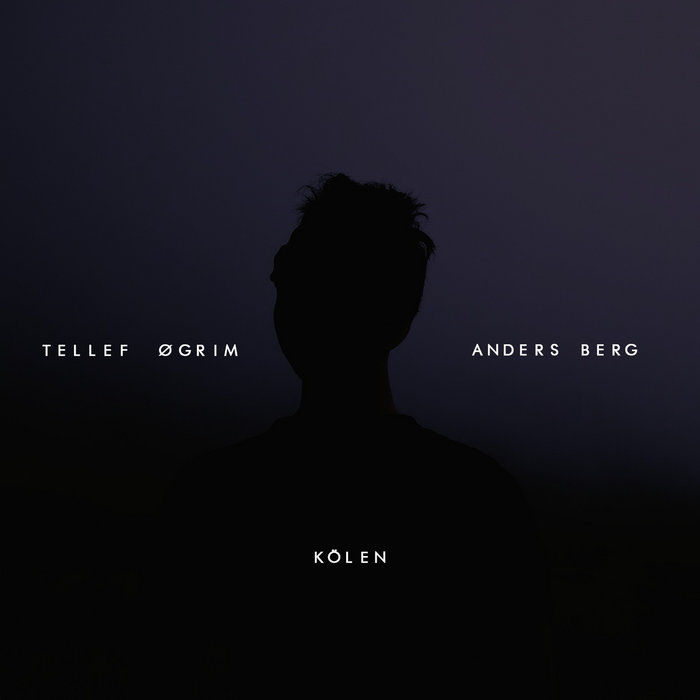 KÖLEN is the third album from the duo collaboration of bassist Anders Berg (SE) and guitarist Tellef Øgrim (NO).

The album's eight tracks are improvisations on analogue or electronic (soft) instruments and deliver a blend of a mood of the dark Nordic and drone-coloured atmospheres resonating with the dramatic geology of the mountains of the Scandinavian peninsula where both musicians live. All tracks are free expressions built on the foundations of rock, jazz and more abstract oriented musical styles. Right from the first track to the very last one, it’s a musical experience that set you up for exceptional feeling and connects you to its flow.

Unfretted.com writes about KÖLEN that it is "A very enjoyable album and once again Tellef Øgrim & Anders Berg have their feet firmly planted in Experimental Ambient Avant-Garde Music. If you enjoyed their previous work, you are going to love this one!"

Their background from rock, jazz, and other groove-oriented styles constitute the raw material for the two musicians adventures into the large and unpredictable field of free improvisation.

Unfretted.com writes about their second album KUME that "I really enjoyed this album, it's a great trip from start to finish. Tellef Øgrim & Anders Berg work well together providing a unique musical experience. If you are into Ambient Avant Garde with an experimental slant – this is for you!"

Bruce Lee Galanter at Downtown Music Gallery writes about their second album KUME that "I like the way this sounds laid back as if these two have nothing to prove other than a strong dialogue that moved back and forth effortlessly. I get the feeling that more will be revealed as I take time to listen to this again and again."

Chris Haines, a reviewer at Freejazzblog, rated the duo’s first album, November, as the tenth best of 2014. He writes that "...the pair have created a fine album of improvised duo pieces, which also contains a healthy amount of electronic-based music enabling them, at times, to create a much fuller sound, and work with an extended palette of colours and rhythms”.

The duo puts feeling over hi-fi. Sometimes, as you can hear in the tracks, microphone noise is used actively in the sound picture. Noise is sometimes played on as if it was an instrument.
Anders Berg and Tellef Øgrim have earlier met and played in quartet constellation with Henrik Wartel and Gunnar Backman in den Haag and Gothenburg.

During the last couple of years, Anders’ bass has been heard on recordings such as Wonka Live at Eyedrum Atlanta and Glas Live at Brötz.

Among Tellef’s projects over the last ten years are Some Dodos Never Die (solo) Wagon 8 (with Jacek Kochan and Dag Eilertsen), Do I the In (with Joe Fonda, Kochan, and Franz Hautzinger) and the audiovisual group Mugetuft (with Henrik Hellstenius, Jakop Janssønn, and Peter Knudsen).

Mixed and mastered by the duo